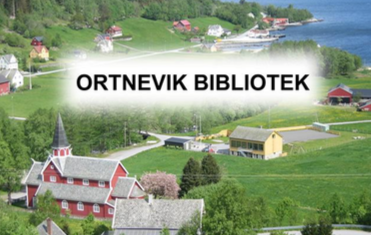 Originally a school the building was built in the 1950s, but the Village then took over the building in January 2008. Since then the people of Ortnevik have collaborated together to help renovate and supply it. The building is now designated as the ‘Ortnevik Grendehus’. It is open for events such as:

Also within the Grendehus is the library, which holds an abundance of books, magazines, DVDs, VHSs and CDs. Working together with other local libraries, Ortnevik Library can acquires most things on demand. The library holds a variety of fictions, non-fiction, children books, as well as a preserved collection of books and documents that have been written by residents of Ortnevik, such as Olav Sande (1850-1927) and Jan Dyrrdal (1894-1933). 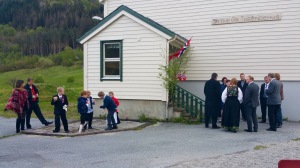 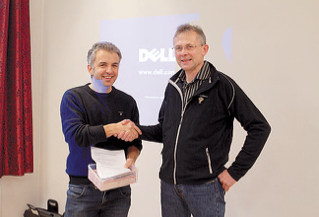 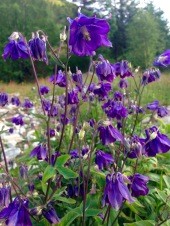 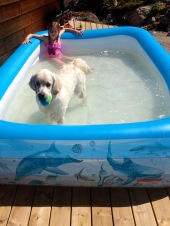 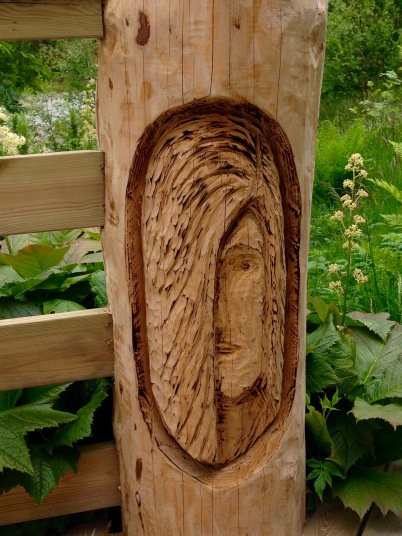 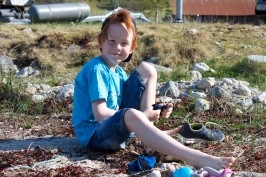 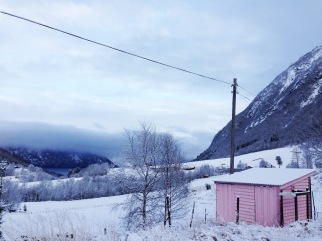